Why Record-Breaking Overnight Temperatures Are So Concerning

Nights are warming faster than days across most of the U.S., with potentially deadly consequences.,

Last month was the hottest June on record in North America, with more than 1,200 daily temperature records broken in the final week alone. But overlooked in much of the coverage were an even greater number of daily records set by a different — and potentially more dangerous — measure of extreme heat: overnight temperatures.

On average, nights are warming faster than days across most of the United States, according to the 2018 National Climate Assessment Report. It’s part of a global trend that’s being fueled by climate change.

Unusually hot summer nights can lead to a significant number of deaths, according to climate scientists and environmental epidemiologists, because they take away people’s ability to cool down from the day’s heat.

“What’s making the news is the highs, but nighttime minimums have an impact on mortality,” said Lara Cushing, an environmental health scientist at the U.C.L.A. Fielding School of Public Health. 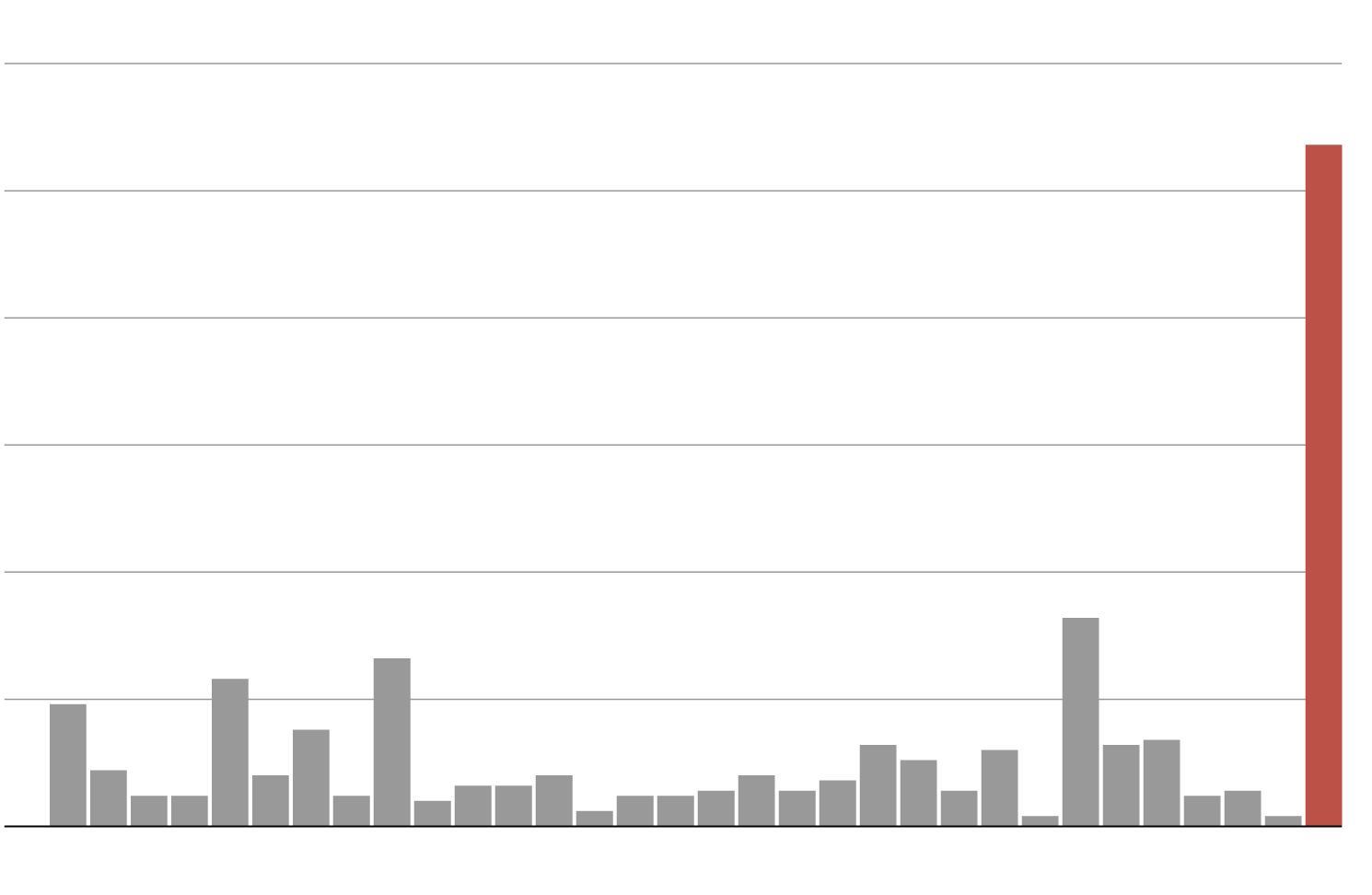 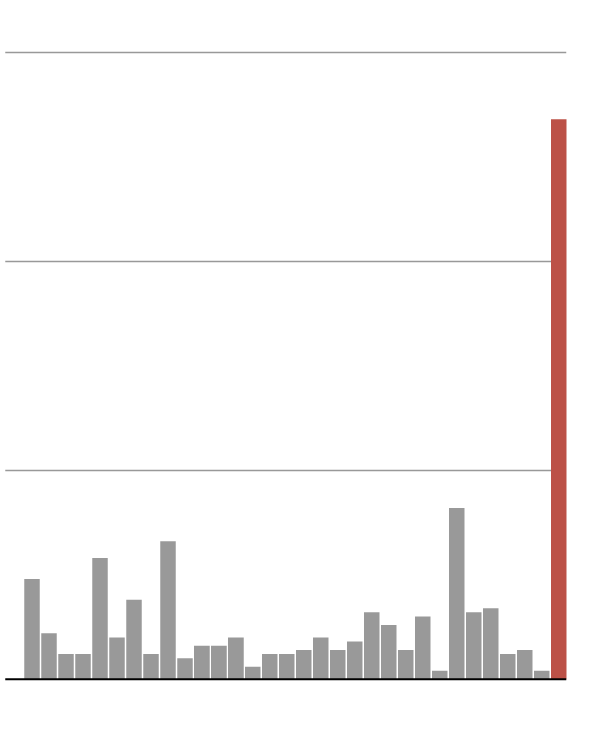 Why warmer nights are deadlier

Human bodies need time to cool off. Typically, that would happen in sleep, when body temperature naturally dips. After a hot day, “it’s really important that people have an opportunity to bring their core body temperature down,” said Kristie Ebi, an environmental health scientist at the University of Washington. “When it’s really hot at night, you don’t have that relief and it puts more physiological strain on your body.”

Heat waves are particularly deadly when the temperature rises suddenly. “Our bodies are adaptable, and we do become acclimatized when we have a chance to,” said Dr. Thomas Waters, an emergency medicine physician at the Cleveland Clinic. Most cases of heat stroke occur within the first three days of a heat wave. “When we see sudden increases in temperature and humidity is when people are most vulnerable.”

When it’s both too hot and too humid for sweat to do its job of dissipating body heat, there can be fatal consequences like organ failure.

Prolonged heat waves are particularly dangerous for older people, young children and pregnant women. Heat waves are also more likely to affect people whose wages depend on outdoor work like agriculture or construction; those who are homeless; and people with medical problems like cardiovascular diseases and diabetes.

In 2006, a heat wave led to nearly 150 heat-related deaths in California, according to coroners’ reports. (There were nearly 600 excess deaths during that period, suggesting an even greater effect.)

What made that particular heat wave dangerous was its humidity, which traps heat at night, resulting in unusually high nighttime temperatures that caught Californians off guard, said Tarik Benmarhnia, an environmental epidemiologist at the University of California, San Diego.

When cities are affected by extreme heat, poorer communities tend to be most vulnerable, he said. Heat-related deaths and hospitalizations in the 2006 California heat wave were higher in ZIP codes with fewer air-conditioners. The highest-income homes were more than three times as likely to use central air-conditioning compared with the lowest-income ones.

Some cities are seeking to alleviate the effects of heat waves by opening cooling centers, checking in on vulnerable people and providing bottled water. Generally, these are done in the day, however.

“It’s really the nighttime that is the problem,” said Rupa Basu, the chief of air and climate epidemiology at the CalEPA’s Office of Environmental Health Hazard Assessment.

Why are nights getting warmer?

In some parts of the Pacific Northwest recently, temperatures soared nearly 30 degrees Fahrenheit above their average, an extreme that “would have been virtually impossible without climate change,” said Geert Jan van Oldenborgh of the Royal Netherlands Meteorological Institute.

As temperatures rise, the air can hold more moisture. Water vapor accounts for around 85 percent of the greenhouse effect, according to Alexander Gershunov, a research meteorologist at the Scripps Institution of Oceanography at the University of California, San Diego. The water vapor doesn’t cause the initial warming, but there’s a feedback loop: Higher temperatures increase moisture in the air, and more moisture traps more heat close to the ground’s surface, like a blanket, which leads to more warming.

“Of all the extreme weather events, heat waves are the most directly related to climate change,” he said. He thinks of climate change as the “steroids” behind heat waves.

“In general, minimum temperatures are warming faster than maximum temperatures in the U.S.,” said Claudia Tebaldi, an earth scientist and climate modeler at the Pacific Northwest National Laboratory.

She cautioned that it wasn’t clear if nights would keep warming faster than days, but that it was certain that climate change was going to make heat waves more frequent and severe in coming decades. As a general rule, she explained that for every one-degree increase in the global average temperature, the extreme temperatures — that is, the high highs and the high lows — will rise by up to twice as much.

“It’s one of those things that unfortunately is known to be a fact,” she said. “There is not much uncertainty about the fact that warming is going to make these extremes much more severe.”